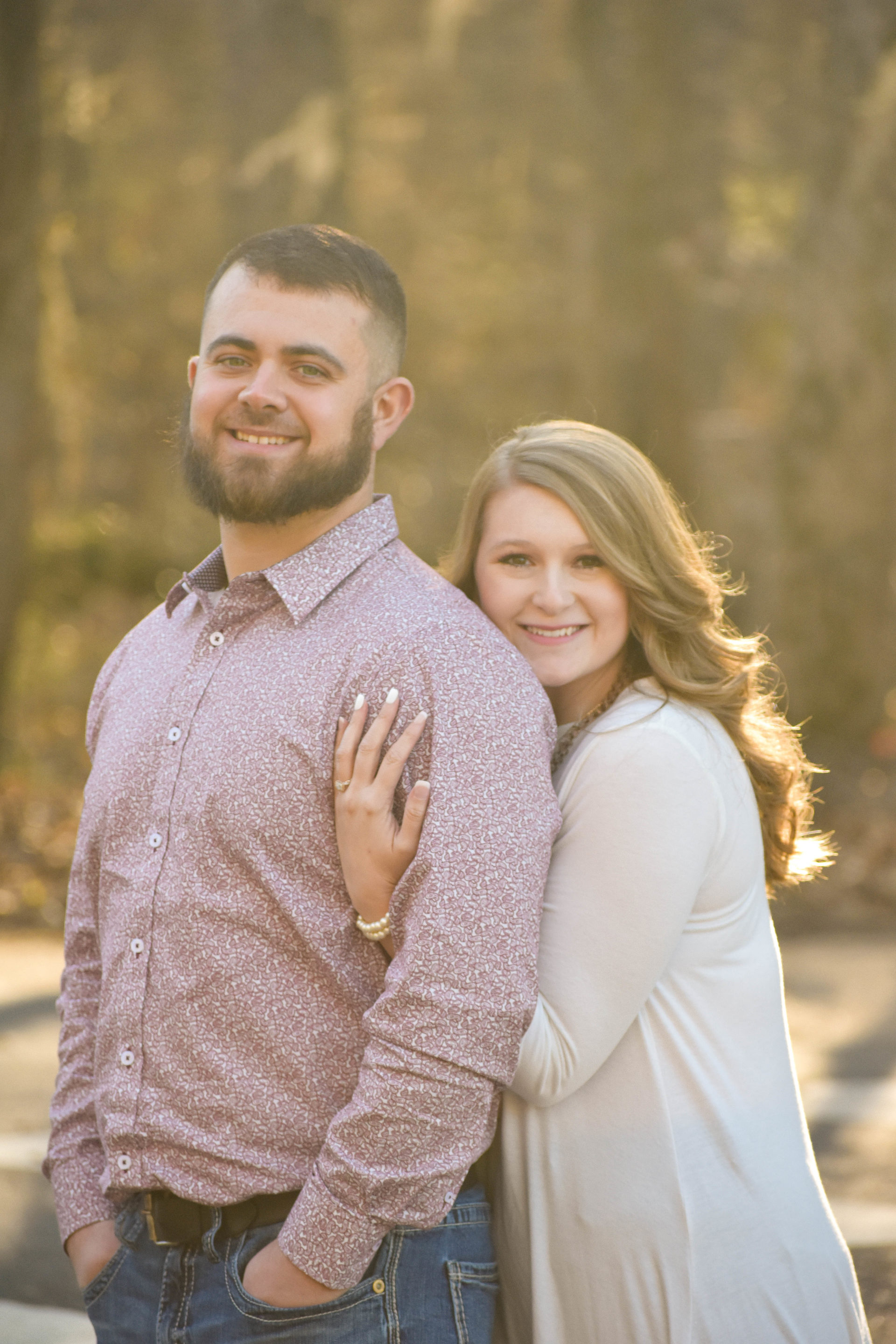 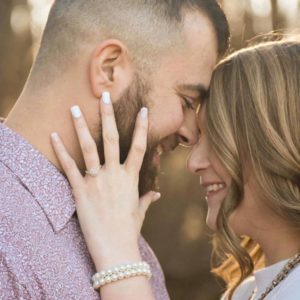 If you know me, then you know I absolutely have to know everything that is going on at all times. I love surprises, but you can’t give me a hint about it. I am also very hard to keep a secret from. Being a nurse, I have a knack for asking all the right questions to get the information I need. I am still shocked that Dylan pulled off the proposal and the proposal party, all while I was thinking I was planning a party for his graduation. This is probably the best example of reverse psychology. Dylan’s mom and sister started a group message with me saying they thought we should throw Dylan a surprise party since he was graduating in December. He was graduating December 13th and they wanted to schedule the party for December 14th. I was in charge of inviting people to what I thought was a graduation party. I made a private Facebook page and added everyone that I thought Dylan would like at the party. I posted often in the group and asked everyone to wear ugly Christmas sweaters to the party. Little did I know, some of the group members were screen-shotting my posts and sending them to Dylan. The day of the party came and I thought I had been so sneaky the entire time. I was so proud I had kept this secret from Dylan. Adam texted us they were almost to Dylan’s house, so we all moved into the living room to surprise him. He walked in and stood in front of me and didn’t say a word, even as I screamed surprise. He didn’t have his ugly sweater on, so I made him go to his room and change. He came back and stood in the middle of the living room and I was mouthing to him, “What are you doing?” He then came and stood in front of me and got down on one knee and asked me to marry him. I was so happy, and excited, and shocked. It was the best moment I could have ever asked for. We got engaged in ugly Christmas sweaters surrounded by our family and friends and it was every bit of the fairy tale I dreamed about.